Jeff Nicholas, Fire Commissioner: Commissioner Nicholas served as a Naval Submarine Officer for 30 years serving in a wide variety of shipboard Operations and Command positions, a few of those being Major Staff Policy, Planning and Budget creation functions, serving as a Political-Military Affairs Officer for the Joint Chiefs of Staff during the Balkan Campaign and serving as a senior leader in several high-profile Crisis Response Task Forces. Commissioner Nicholas retired from the Navy as a Captain in 2008.

After the Us Navy, Commissioner Nicholas worked for FLIR Systems Inc., a manufacturer of advanced electro-optic camera systems. He was the Corporate Business Development Executive specializing in the capture, and ongoing customer support, of large complex Domestic and International contracts involving Military and Intelligence Grade Electro-Optical Sensor System Programs. Commissioner Nicholas retired from FLIR in late 2017.

In 2016 he and his wife moved to Sequim where he now resides in the Diamond Point community. He became a volunteer with the District in 2018, serving as a volunteer Fire Support member and an Emergency Medical Technician. Jeff was elected to the Board in 2022 and his current term will expire in 2028. 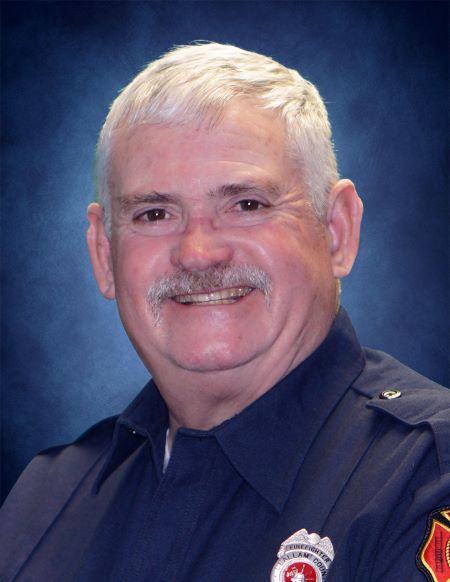 Commissioner Chinn volunteered with Jefferson County Fire District 5 from 1989-1993. In 1993, he moved to Sequim and served as a volunteer firefighter/ EMT before being promoted to his eventual rank of Captain, which he held until his retirement in 2014. He was an active member of the wildland team for 17 years. Commissioner Chinn also served as the Volunteer Coordinator for the Fire District from 2010-2014.

Commissioner Chinn spent 31 years as a teacher in both the Chimacum and Sequim School Districts.  He graduated with a Bachelor of Arts Degree from Central Washington University and a Master’s Degree in Educational Administration from Portland State University. In addition to teaching in the classroom, he spent over 25 years coaching middle and high school wrestling. Steve was elected to the Board in 2018 and his current term will expire in 2024. 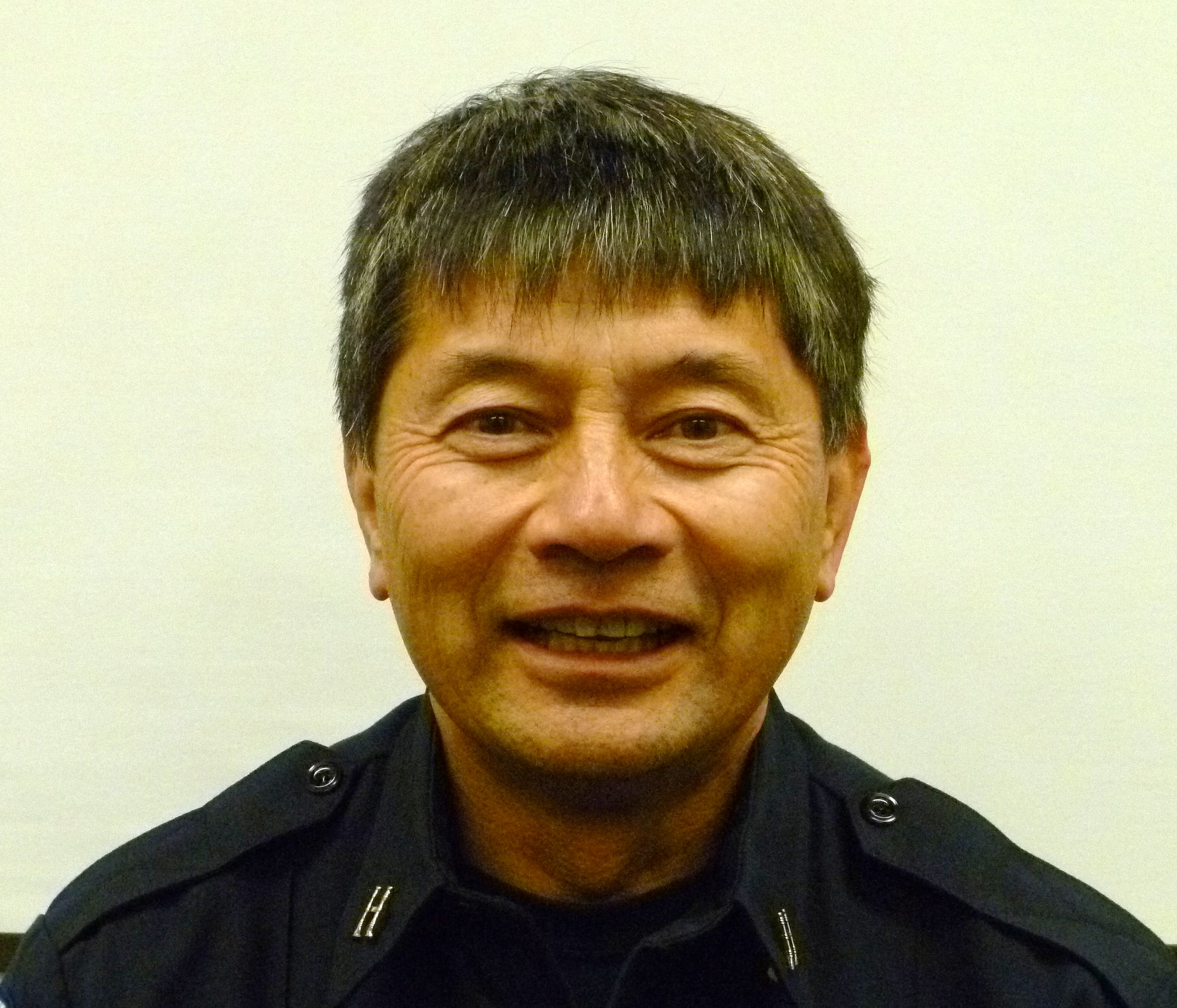 William “Bill” Miano, Fire Commissioner: Bill and his family moved to Sequim in 2017 and became a volunteer for the District in 2018. Bill spent 22 years in the fire service in Utah, working for different departments in the Salt Lake City metro area as a firefighter/EMT and a firefighter/paramedic, before retiring in 2013 from the West Valley City Fire Department.

Bill enjoys the recreational opportunities and the weather that the Olympic Peninsula affords, and on his days off from work can be found mountain biking, hiking, snowboarding, hunting, fishing, playing racquetball, and shuttling his children around to their various hobbies and sporting events in Western Washington. Bill was elected to the Board in 2020 and his current term will expire in 2026.